﻿﻿﻿﻿Over the last two years, there has been a surge in pet ownership. Fortunately, Pittsburgh has a lot to offer both pet owners and their pets, from specialized training to a pet-friendly ice cream parlor.﻿

Not every city has a dog-only ice cream parlor.  According to owner Jessica Kury, Salty Paws Pittsburgh — the Lawrenceville place for pooches to have a frosty treat — is the first ice-cream shop for pets in Pennsylvania.

She claims that people are fanatical about their dogs. She's worked with animal shelters in both Detroit and Pittsburgh, and she claims that pet owners in the Steel City are well-informed and obviously committed to their furry pets.

Pets have had a very eventful couple of years. According to the American Society for the Prevention of Cruelty to Animals, 23 million homes added a dog or cat in the first year of the epidemic alone. Fortunately for pets looking for permanent homes in Pittsburgh, the city now has more services than ever to make life better for both pets and their owners.

Take, for example, an ice cream parlor. The majority of customers at Salty Paws Pittsburgh, a locally owned micro-chain, are dogs, but Kury says all well-behaved, leashed pets are welcome. She mentions the store's little cat area, as well as another strange visitor: "I had a pet skunk come in the other day." She was really well-behaved and well-cared for. 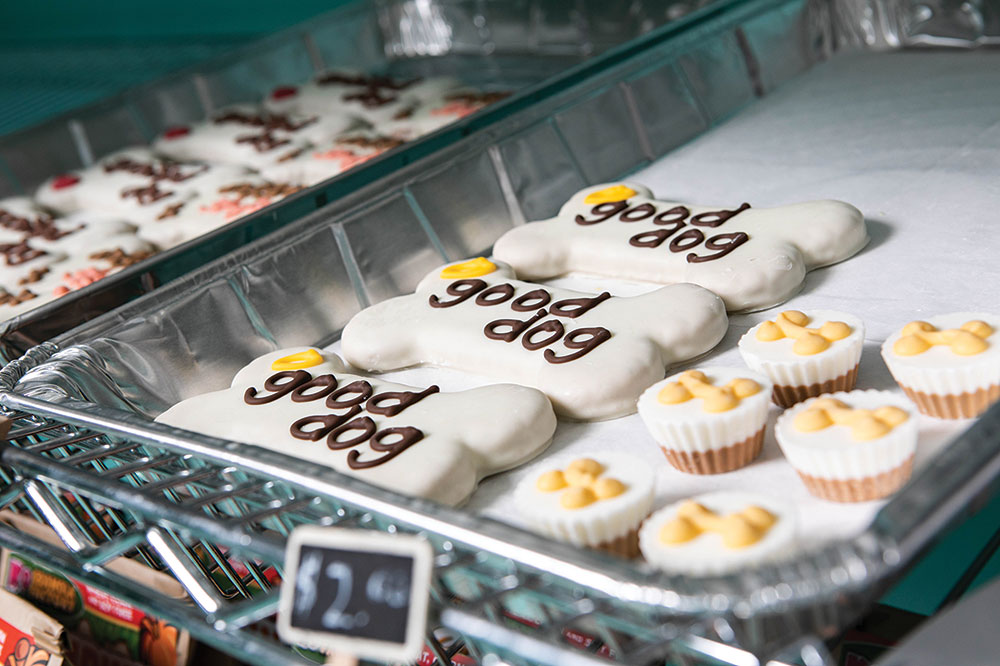 As work-from-home arrangements have become more common, the desire for pets has increased, with some homes even becoming permanent offices. According to Dan Rossi, the outgoing CEO of Human Animal Rescue of Pittsburgh, this has encouraged more people to consider getting a pet (HARP). Those creatures, thankfully, appear to be staying with their new owners.

The main concern was that when everything reopened in 2021, we'd witness a strong comeback... We didn't see anything like it in Pittsburgh. Most of the other shelters with whom I have contacts did not see it, either. According to the American Society for the Prevention of Cruelty to Animals, 87 percent of households who adopted a new pet during the pandemic had no intention of rehoming it.

In fact, demand for new pets has surpassed the number of pets available at HARP's two shelters; according to Rossi, the pandemic resulted in a significant reduction in people abandoning their dogs, as the at-home lifestyle gave people fewer reasons to reconsider pet ownership.

Pets are currently being brought in from all over the country to be adopted in Pittsburgh by HARP. We have hundreds of regional and national partners that are assisting shelters that don't have the capacity.

What made Pittsburgh such a popular destination for pets looking for a new home? Rossi claims that things are much more customized in Pittsburgh. People are familiar with both you and your pet.

[A neighborhood crossing] guard... was standing on the corner as I drove in today. There was a family with their pet there... The school guard had cookies in her pocket, which she took out to offer to the dog. When it comes to those levels, Pittsburgh is such a friendly city, and it's especially pet friendly.

Even so, a loving home isn't enough to keep a pet healthy and happy (and ice cream). Training is extremely important for dogs, according to pet experts, especially for canines who have spent a year or more becoming used to having humans around at all times. 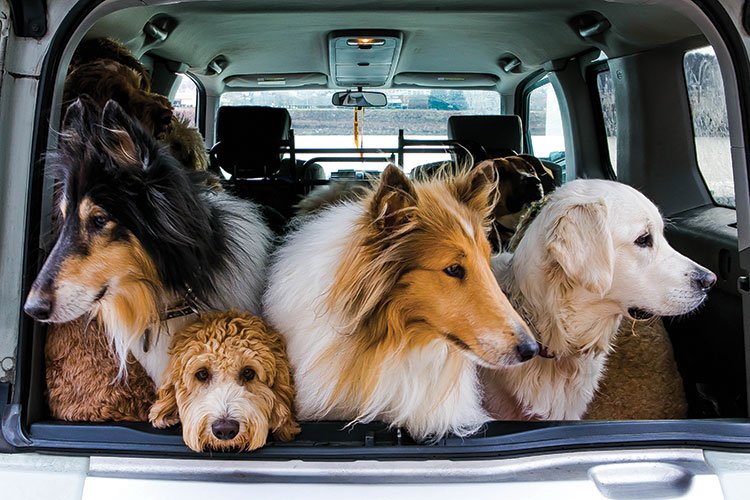 Vinnie Somma founded Say It Once Dog Training, which won a Pittsburgh Magazine Best of the 'Burgh award in the Pet Services category in 2021. The company has grown from one person to more than a dozen, and it now has a franchise in North Carolina, with another on the way in Nashville.

While the increased number of dogs finding permanent homes is clearly a positive thing, Somma believes that the conditions surrounding the recent adoption boom may pose additional issues. According to him, the number of dogs with behavior disorders as a result of the pandemic will keep him in business for the next 10 to 20 years.

We utilized our dogs as emotional support systems when we weren't in a position to do so, he adds, which can result in dogs having separation anxiety when people leave the house — or protecting their food or territory when guests return.

Somma believes that dog training, whether from Say It Once or elsewhere, necessitates commitment on the side of the owner, not the dog, who, after all, strives to please.

It's crucial for the human to be involved... If the human fails to follow through, the dogs will return to their previous location.

Regular veterinary care, in addition to training and exercise, is obviously necessary – from mandated vaccines to annual check-ins to monitor weight and health problems. Due to a surge in new pets and broader staffing concerns, area veterinarians are seeing high demand, which means pet owners should plan ahead.

If you know your animal's vaccines are due to expire, plan ahead a few months, according to Rossi. Allow lots of time, recognizing that you may not be able to secure an appointment right away... When it comes to animal care, people need to do a lot more planning ahead of time.

There are still plenty of animals looking for a suitable home if you're willing to make the commitment.

It takes time for an animal to mature. It does require some work. People must be prepared, and they must think carefully about which animal is appropriate for their household, Rossi says. Begin your hunt early and be patient; it will happen when the moment is right and the proper animal appears.

MO People are preparing for Halloween by decorating their homes and soaking up the scary mood.

Read More
11 October 2022
A large number of shelter animals from Florida arrive in Washington in search of new homes.

Seattle, Washington In order to cope with space shortages following Hurricane Ian, more than 150 shelter animals from Florida have arrived to shelters...

Read More
11 October 2022
This Halloween, here are 5 suggestions to keep your pets safe.

In a family feature Halloween is a highly anticipated celebration for both children and adults thanks to costumes and candy, but pets may find the occ...