At What Age Is Dog Training Most Effective?

The abundance of conflicting recommendations regarding when to begin training their new family member can be confusing for many eager new dog owners. On the one hand, some dog trainers advise delaying the training until the puppy is at least six months old because they believe that the puppy should be allowed to explore the world on its own, sometimes without being integrated into the human family. On the other hand, some professionals advise starting their training as soon as they get home.

Both arguments have merit depending on the type of training the pet parent chooses. Only when the dog is mature and strong enough to bear the physical corrections should discipline-based training, which uses spike collars and severe punishments, be initiated. This method has also lost favor since positive-reinforcement training emerged as the superior method over time, strengthening the link between humans and dogs and increasing training success rates. As long as the behavioral expectations are reasonable for the dog's age, positive reinforcement training is effective for pets of all ages.

It is crucial to consider what realistic behaviors to train for at different stages of growth, even though we have previously examined why some trainers advise starting puppy training just at six months. When should you start training? 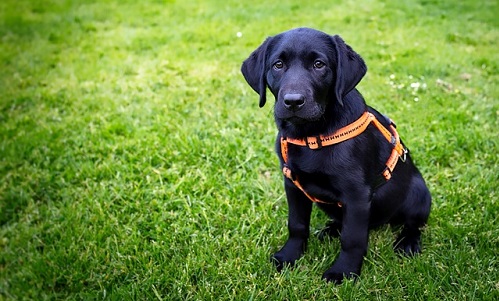 Your puppy completely relies on its mother for all its needs, but they are also picking up important life skills from its siblings. Most veterinary practitioners advise waiting until a puppy is eight weeks old before bringing it home. Your puppy begins to make object connections at eight weeks old and relies on you in many ways. Making positive memories is crucial since this interaction will also determine how you and your dog will connect moving forward.

This is when your puppy is learning to build positive connections with behaviors you like vs behaviors you don't like, so anticipate only a little-planned activity from them. Giving lots of praise and goodies for positive actions, such as going to the bathroom on the lawn, coming to you when you call, and t associations with people. Give them a toy if they decide to chew on the couch cushion to help them learn good behavior. Harsh corrections or discipline at this point will make your puppy fearful of you rather than teach them to stop engaging in undesirable behaviors. 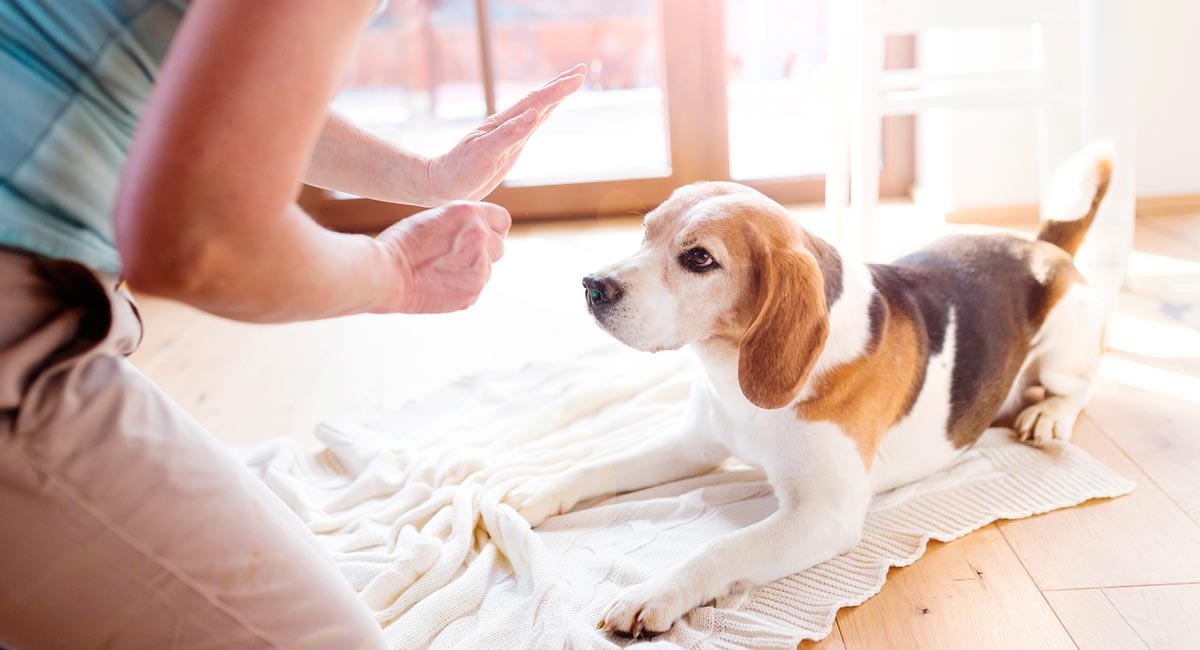 By ten weeks, your puppy should be fully immunized and more active. It's time to start broadening their world experience by improving their socialization. Enroll them in a puppy class so you can start teaching them the fundamentals of obedience while they get to know other dogs and humans.

Along with lots of encouragement, they should be going to the bathroom outside more frequently. Playtime should also be filled with lots of toys and goodies.

Additionally, now is a wonderful time to introduce some treat-based training obedience. It should take ten to sixteen weeks of treat-based training to master the behaviors of sit, lie down, stay, and leash etiquette. The best window for socialization ends after 16 weeks, so now is the time to get out and flaunt your fluffy ball of fur (and reward them with plenty of treats).

Give your puppy plenty of opportunities to learn new things and explore their surroundings. Include some quick training sessions to keep them entertained. Due to a puppy's limited attention span, training sessions should be broken up into manageable chunks with breaks for play and rest. Your puppy will be ready to learn more by keeping training sessions enjoyable. 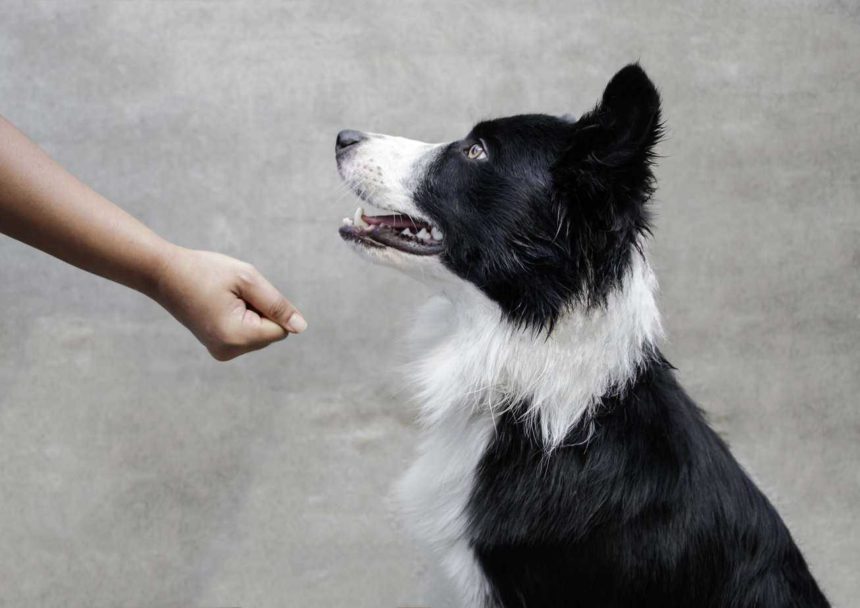 Puppies begin shortly before sexual maturity at four to six months. They need to be familiar with all the fundamental instructions after your training in basic obedience, or at the very least, be well on their way to developing them as second nature. You might teach your puppy how to roll over and high-five if they are quick learners. With plenty of food and toys as an incentive, this is an especially opportune time to practice what they have learned.

From Six to Eighteen Months

You will notice that your puppy is interested in exploring everything around six months. The work you did before served as the basis for your training, but now is the time to repeat, repeat, repeat. Many owners are inclined to reduce socialization at this point, but if your puppy isn't continually exposed to new people and dogs, all the advantages from that first work may be lost. At this age, it can be difficult to balance your dog's growing independence and a routine of practicing the skills they already know and introducing new tricks to keep them interested.

This is the age at which you would begin introducing your puppy to training using command, reprimand, and praise if you decided to utilize discipline-based training. For excellent reasons, most discipline-based trainers avoid training before this age. Usually, a spiked collar used during training sessions would be yanked if the puppy failed to comply with the trainer's request. This kind of training places additional strain on your puppy's body, which is why it is advised to begin it so late in life. If puppies were exposed to this method too early, they would also experience emotional harm. This approach can harm your bond with your dog for the rest of your life.

When training mature dogs, the question is less when will it matter? Older dogs are more stubborn than pups, particularly if they did not receive training when they were younger. In light of this, if you are patient and prepared to work with them, you may still teach an adult dog new tricks. Almost every dog can be trained to behave appropriately with the proper tools. Repeating commands and figuring out which motivational techniques your dog responds to best will take a lot of time.

Ultimately, there is always time to begin teaching an adult dog. You will be happy you started as soon as you did, even if it takes some time to see the results you desire.

The greatest approach to training your puppy to obey you is to reward good conduct rather than penalize bad behavior. Your dog will be more likely to ...

Read More
May 01, 2022pet training
What Is the Best Way to Teach a Puppy to Leave It?

Teaching a dog to leave it is a simple technique to divert your puppy's attention away from a potentially harmful situation and toward you in exchange...

Read More
March 13, 2022pet training
Teach your dog to be calm in the presence of you and other people.

Read More
January 23, 2022pet training
Teaching Your Cat How To Walk On A Leash